The Opera Studio was founded in April 1998 as Japan's first ever theatre-affiliated training institute for those aiming for a career in singing opera. World-class lecturers provide fully-rounded, ongoing tuition focusing on the three fundamentals of music, performance and language.

Opera has been described as a "comprehensive art form," and to study opera really is to study everything. The Opera Studio is founded on the concept of being a training ground to become a stage artist, rather than an extension of a music college or post-graduate school. The three-year curriculum presents new challenges year-by-year, building on knowledge and skills acquired in an accelerating learning curve.

It is a place where future performers can absorb and hone their mastery of music, performance, and all other important elements of their profession: approaching and delving further into them from every angle as soon-to-be stage artists. By freely breathing the air of artistry that, being part of a theatre, so fully imbues the Studio, may trainees develop sensibilities that take them far.

NAGAI Kazuko graduated as Master of Music from Kunitachi College of Music, and completed operatic training at the Opera Studio promoted by the Agency for Cultural Affairs (ACA). She then gained experience studying in Geneva as a trainee under the programme of overseas study for upcoming artists of ACA. In 1987, she was selected by conductor Giuseppe SINOPOLI and made her debut playing Suzuki in “Madama Butterfly”.

As a prominent mezzo-soprano, she is highly valued in concerts for her vocal consistency and breadth of repertoire. Her international career extends from her rapturous acclaim at Deutsche Oper Berlin in 1988, concerts and recitals at Conservatorio di Musica Santa Cecillia in Rome, Teatro la Fenice in Venice, Royal Festival Hall in London along with many other venues in Japan, China, Korea and Australia. She is also acclaimed in the field of lied and particularly won popularity for the premiere of “Chansons Malaises” composed by DAN Ikuma.

She is a professor at Tokyo University of the Arts, visiting lecturer at Tokoha University Junior College, a member of the Tokyo Nikikai Opera Foundation as well as the Japan Federation of Musicians.

The Opera Studio trains opera singers ready and able to follow their art anywhere in the world. Led by Director NAGAI Kazuko, highly knowledgeable and widely experienced instructors at the top of their profession from inside Japan and overseas provide a curriculum of consistently world-standard tuition. Areas studied cover vocalization and performing, as well as a range of topics required to become an opera singer, such as understanding works and the languages they are performing in, taught by way of lectures and practicums. All graduates to date have not only appeared onstage at the New National Theatre, Tokyo, but have made their debut overseas and are pursuing careers in opera companies in and beyond Japan. 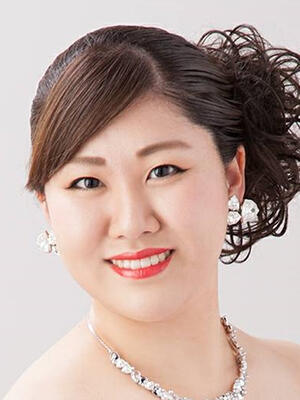 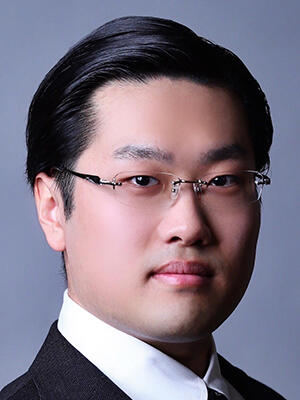 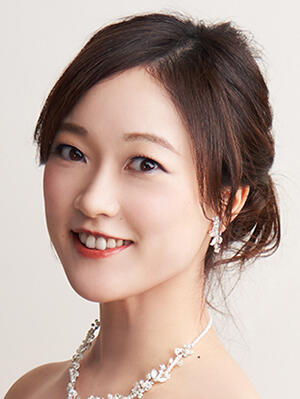 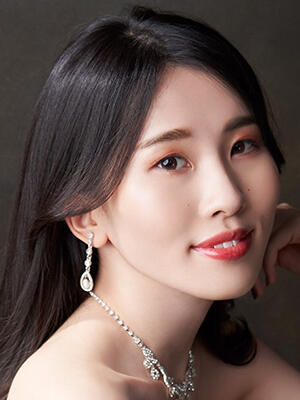 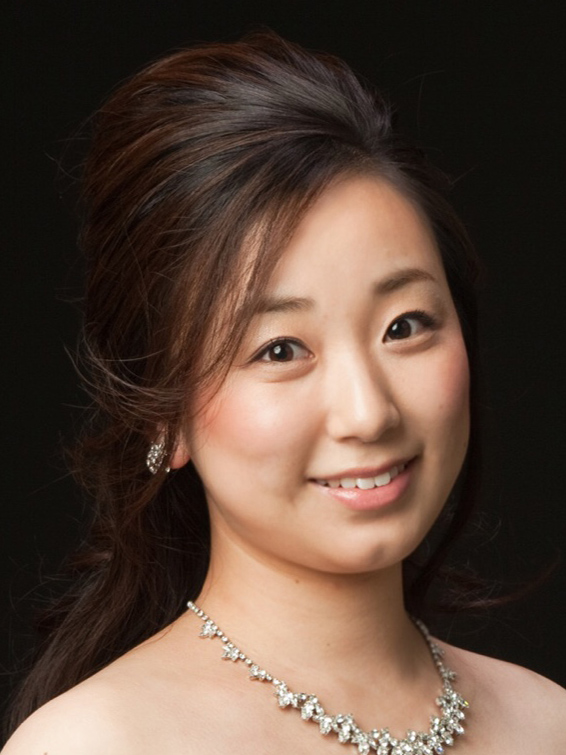 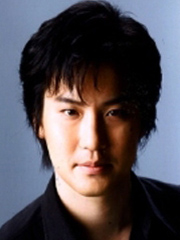 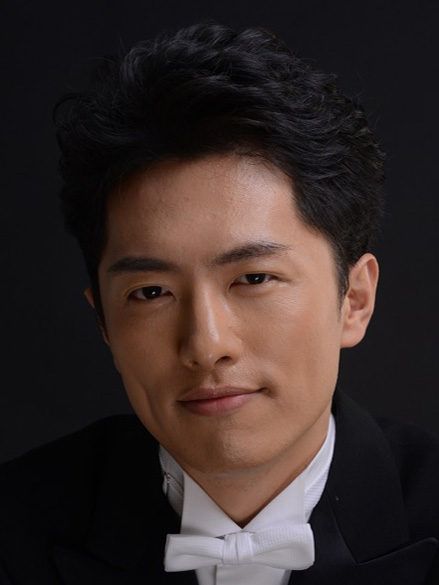 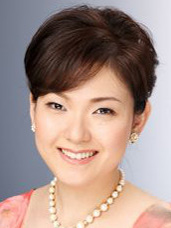 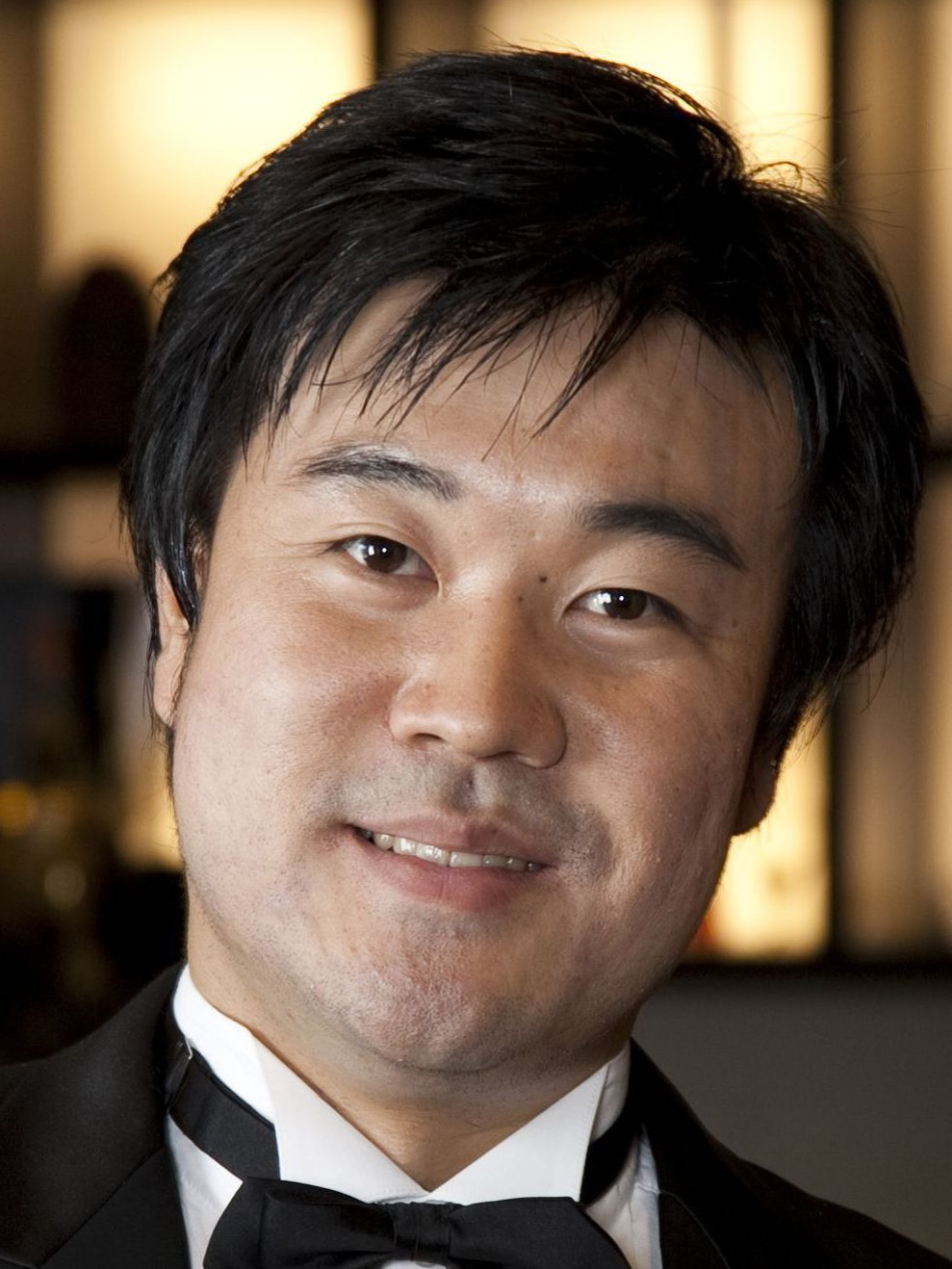 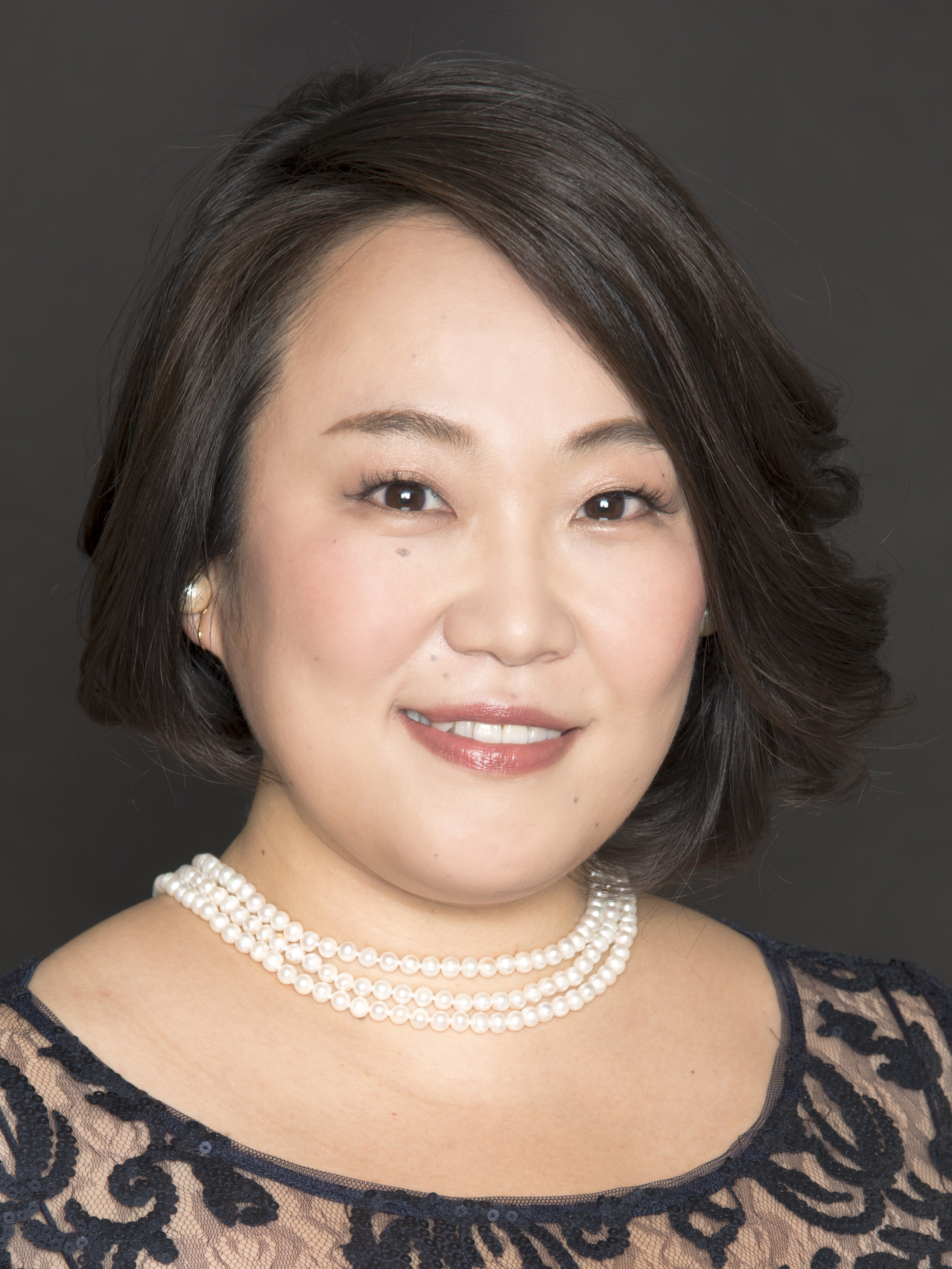